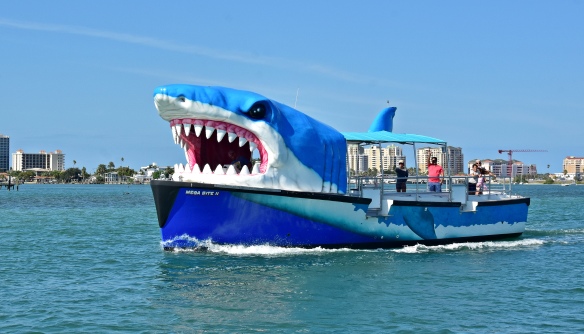 Cruising along Clearwater bay looking for dophins.  Lots of big buildings going up around the beach including the new expanded Clearwater Marine Aquarium, home of Winter the movie star dolphin from A Dolphin’s Tale who lost his tail and was given a prosthetic tail.

Anyone want a boat real cheap?  An abandoned boat near the marina.

Cruising by some of the big old historic homes along the intercoastal waterway.

Out along Sand Key.

Two osprey taking a bath on a sand spit during low tide. 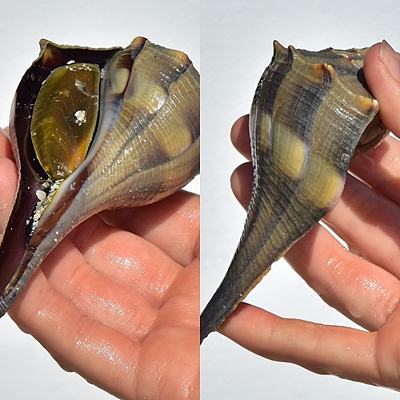 We stopped at a spoil island near Sand Key and looked for some shells. The ones that were still alive were put back in the water. 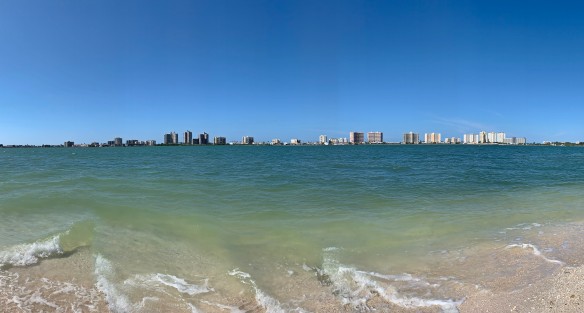 The last day my sisters were here visiting we took a 2 hour dolphin tour out of Clearwater marina. After living here for almost 18 years it was the first time I had done that. It was fun being out on the water on such a beautiful morning. We finally did see some dolphins coming back to the marina but I didn’t take any pictures. The boat was fairly full and I hung back letting all of the tourists see them from the edge of the boat. It’s fun to see people’s reactions when they see one for the first time out in the wild. Living here we take things for granted. I saw 3 of them coming home from work recently while I was stuck in traffic on the bridge.

1 thought on “Last of the Thanksgiving tourist tour”