A juvenile little blue heron in the swamp. 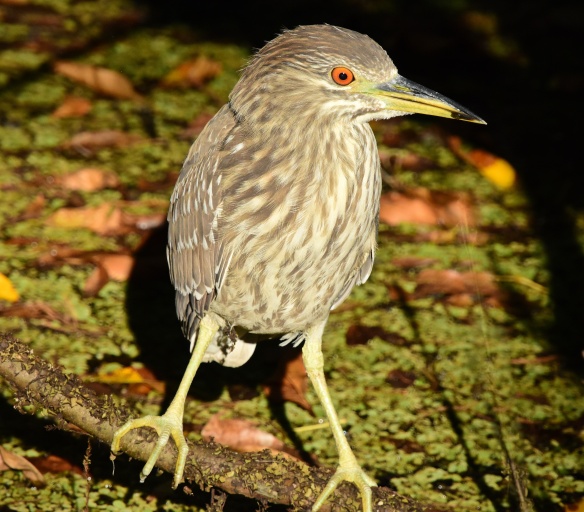 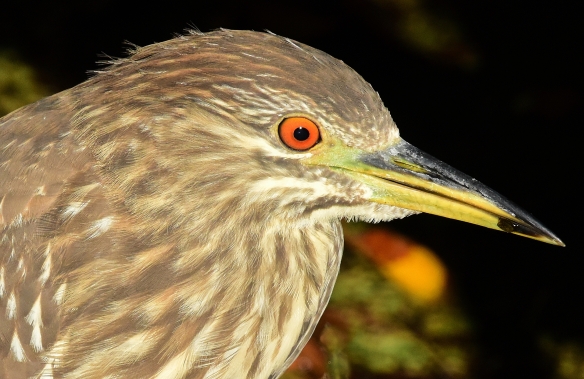 Another young little blue heron across the lake. Trying to blend in.

A downy woodpecker working on a hole.

It looks like fall, but looks are deceiving. It was still over 80 degrees in late October. 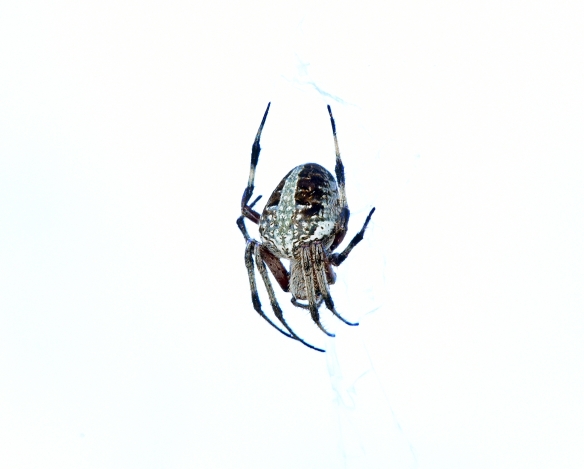 Creepy crawlers along the boardwalk.

Weird bugs in the water right below the boardwalk. They looked like water roaches.

Stuff from my late October walk at Lettuce Lake Park. 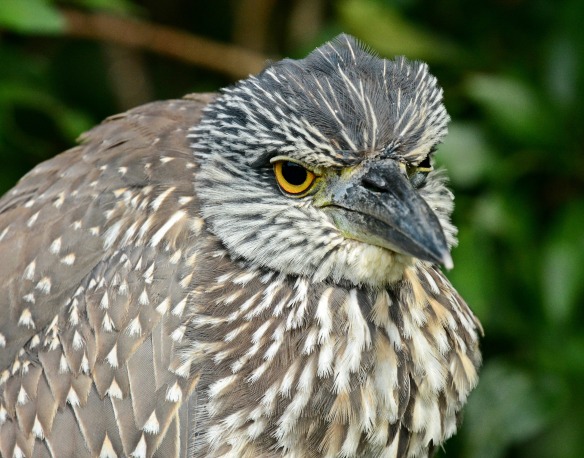 Probably cause he’s trying to sleep and it’s sunny outside and the parrots are noisy.

His parent looks even grumpier.

A female anhinga looking over her shoulder.

A juvenile little blue heron. He’ll be all blue after his first year.

An osprey in a tree right on the trail.

A great egret giving me a typical Florida pose.

I found another juvenile night heron along the river bank. This one looks a little bit older than the one picture above. His feathers are starting to turn gray.

Largo Nature Preserve is a small park. It’s square-shaped park. One side has a golf course, one side has a neighborhood, one has a model airplane field and the other is the parking lot coming off a busy road.  It’s rare to see something unusual there but the bigger birds that hang out there let you get pretty close. Especially along the boardwalk. Most of them won’t move if you walk by them while they are standing on the railing.  Night herons nest here so the babies grow up sleeping in the trees that are only a few feet away from the boardwalk.