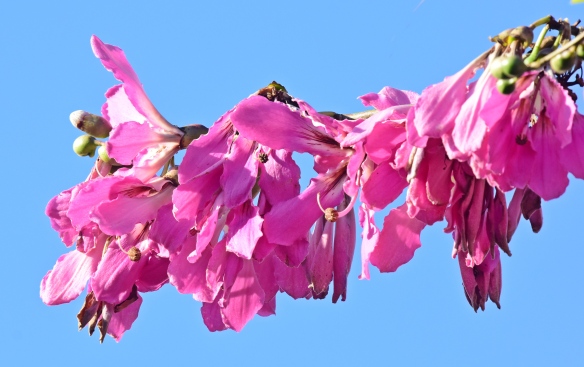 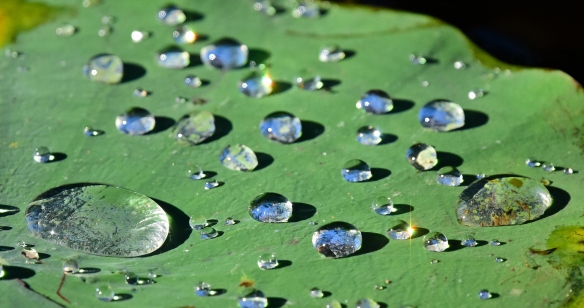 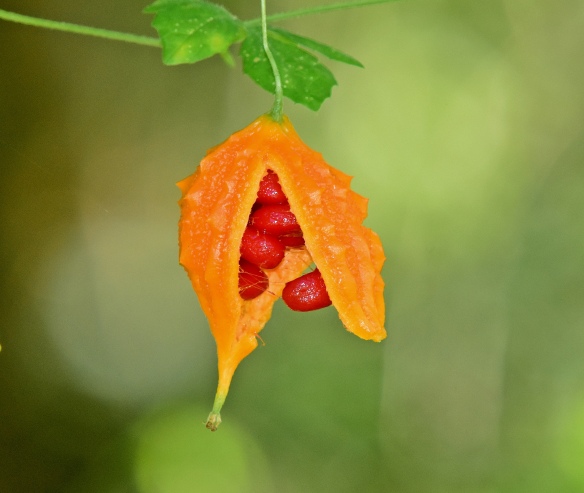 Lots of pretty colors in late November at the Florida Botanical Gardens in Largo. The weather was still warm so a lot of things were still blooming.

How cheap was gas when this store was open in 1915? 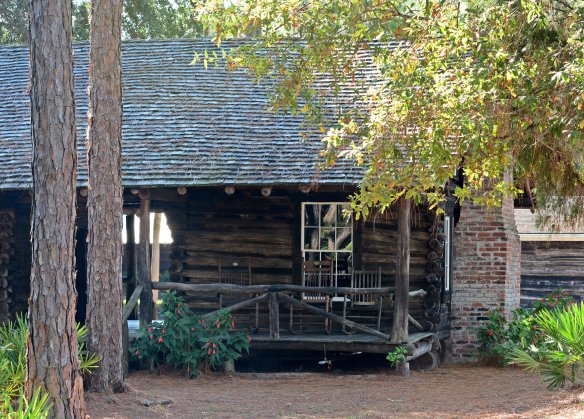 The oldest structure in Pinellas County, it was built in 1852 by Captain James  McMullen near Clearwater. I guess they didn’t have to worry about vacuuming. 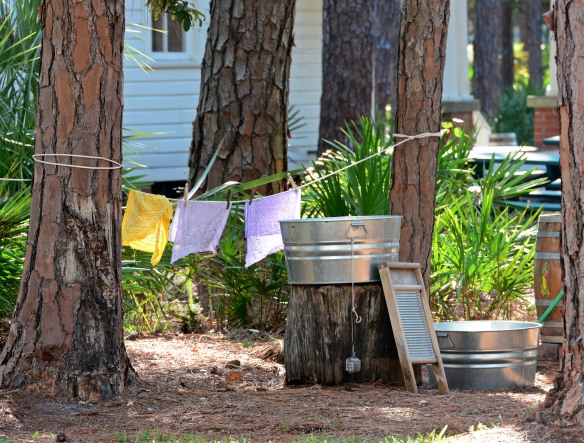 My clothes would never get washed if I had to do this.

Sign over the fire station. It was really just a garage that housed a truck.

Power and water in the backyard.

The grocery store in your backyard.

Built in 1878, this was a temporary one room shelter that survived over 100 years. 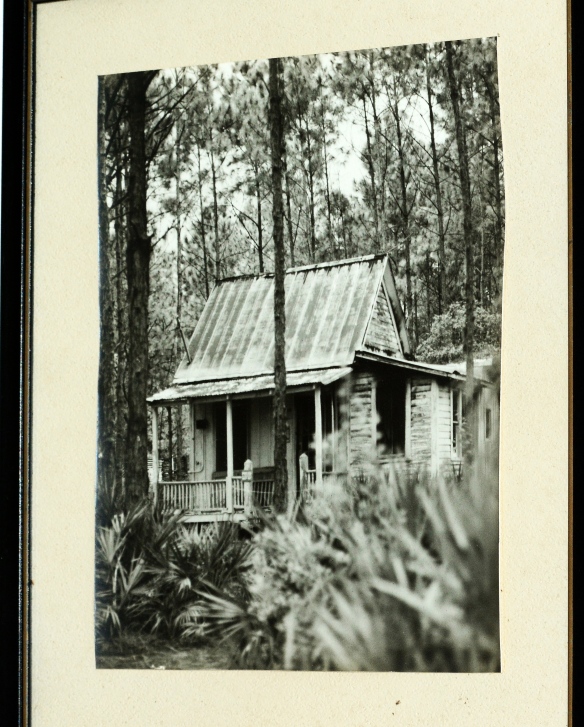 On the wall just inside of the temporary bedroom was the above picture showing it as it originally stood before it was moved to Heritage Village in 1978.

A few more shots of history from my walk through Heritage Village in Largo in mid-December.