Someone had staked out their spot on the spit island just off the north tip of the beach. By early November, the red tide algae bloom was mostly gone from the beach but there were still some spots that smelled of dead fish. The water looked clear but the bloom came back later for a short time after a big storm. The morning I was there was clear.

The birds on the trails were scarce with the exception of a few common ones including a northern parula and many of the state bird, the mockingbird. 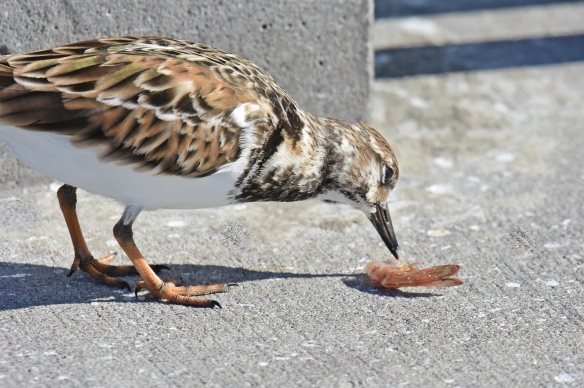 The usual waterbirds were also around. 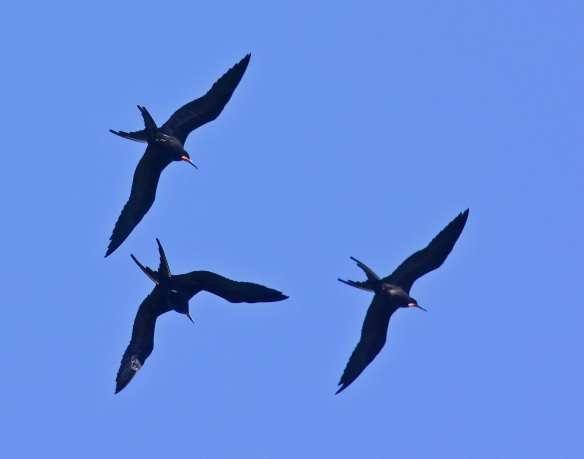 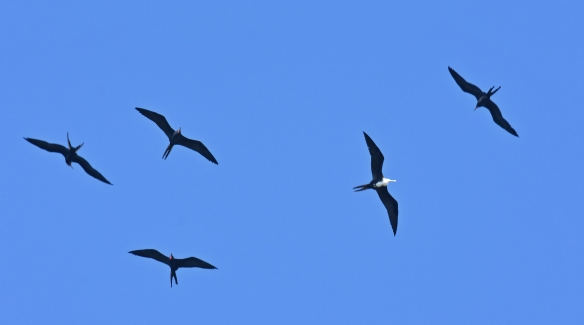 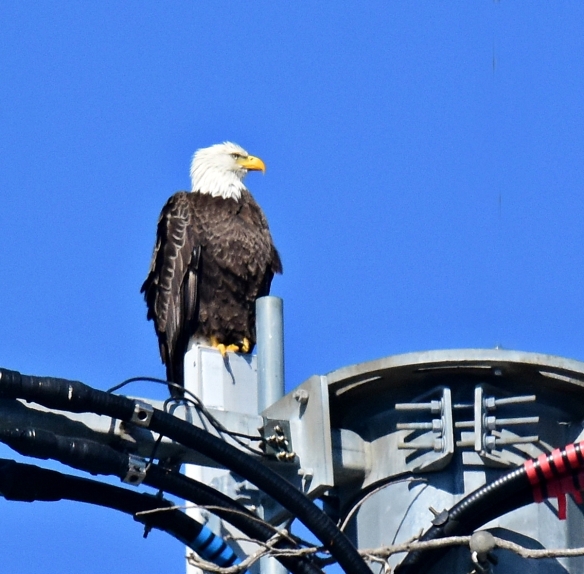 On my way out of the park I saw a bald eagle sitting on a utility tower. All of the eagles are back for the winter.

2 thoughts on “A quiet morning at Fort Desoto”