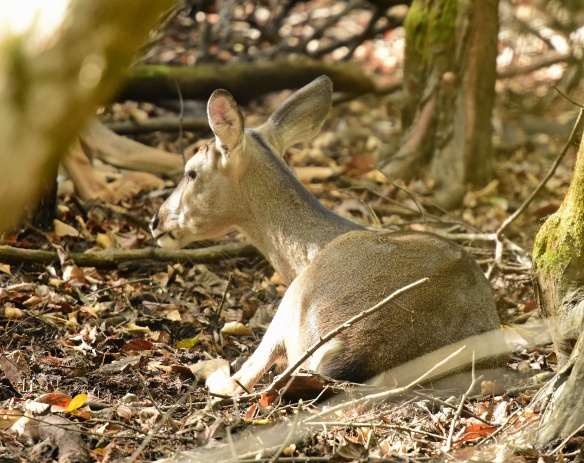 Late in the afternoon, all of the deer were napping deep in the woods.  I could see a few of them from the boardwalk but they were trying to hide. 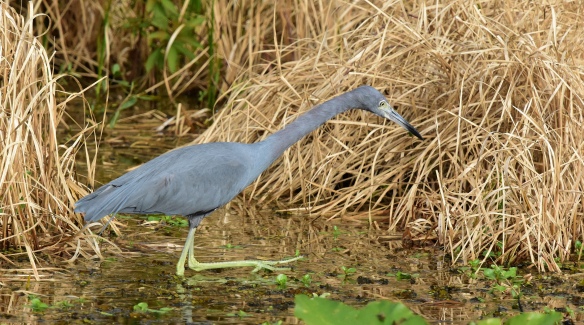 A little blue heron walking around near the boardwalk. 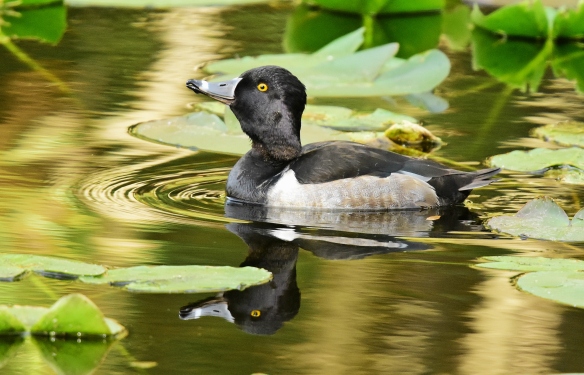 A lone ring neck duck in one of the smaller ponds.

I was looking around the boardwalk for gators and saw the above instead. 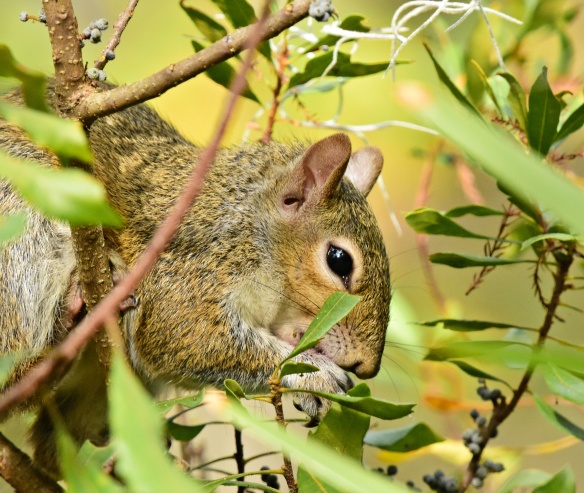 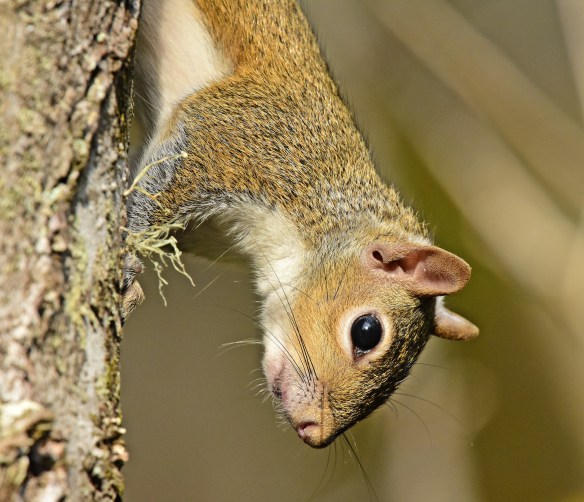 Furry faces in the trees.

The cypress trees are starting to turn.

A hawk on the way home. 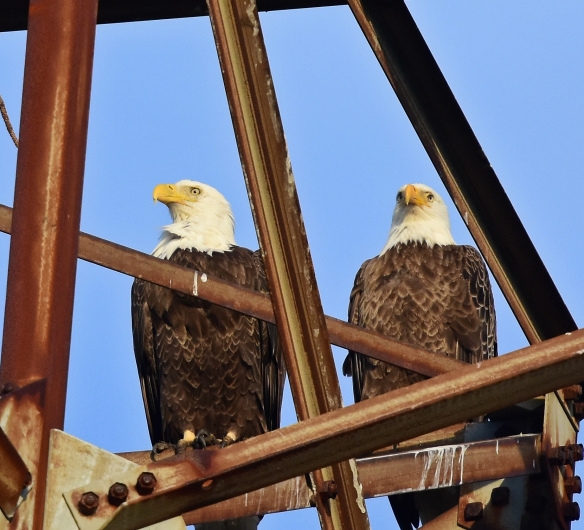 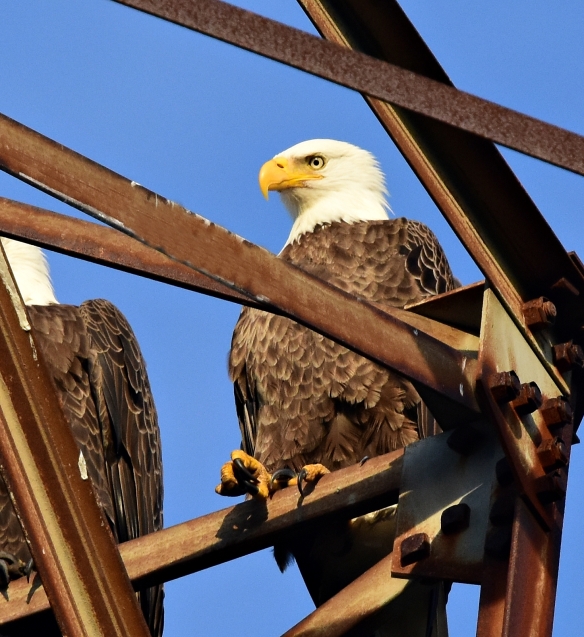 I stopped by the horse farm on the way home to see if the eagles were back.  They abandoned the nest in the old tree last year and did not have babies. Some say the old dead tree was rotting and about to fall over and that’s why they left. Most think it was due to new houses that were going up around the horse farm.  The farm was surrounded by trees and last winter a developer came in and wiped out all of the tree and started a new neighborhood.  I didn’t expect to find them and was thinking they were gone forever. As I was driving out a different way, I saw the above on a utility tower. There’s an old osprey nest in the tower. Only time will tell if they take over the osprey nest and have babies here. It’s sad to think they are out of that great tree but at least they would still be having families.

3 thoughts on ““They paved paradise and put a parking lot””